Air France Flight 447 took off from Rio de Janeiro and headed toward Paris. Some time later, the Airbus A330-200 disappeared from radar.


Evidence, But Not Much

I could make that bright flash seem like an explosion, but there was a thunderstorm in the area: and lightning is notoriously bright.

Passengers with names that appeared on a terrorist watch list were suggestive, but far from proof. The names may not have been as common as "Jim Johnson" was in northern Minnesota: but different people often have the same name.

The Pitot tubes, which were going to be replaced, hinted at technical problems: but a 'hint' isn't proof.

Airbus and Air France may face manslaughter charges over the little oopsies in AF 447.

A BBC News article included a timeline of the last few minutes of Air France 447:


"...0135 GMT: The crew informs the controller of the flight's location

"0159-0206 GMT: The co-pilot warns of turbulence ahead before the captain leaves the cockpit for a rest break

"0210 GMT: The auto-pilot and auto-thrust mechanisms disengage. The plane rolls to the right. The co-pilot attempts to raise the nose. The stall warning sounds twice and the plane's speed drops. The co-pilot calls the captain

I think there are a few things to learn from AF 447, including:
Related posts:
In the news: 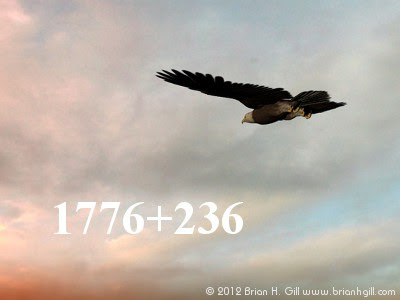